A Year Later, the Man With the Golden Voice Has a Golden Life to Match 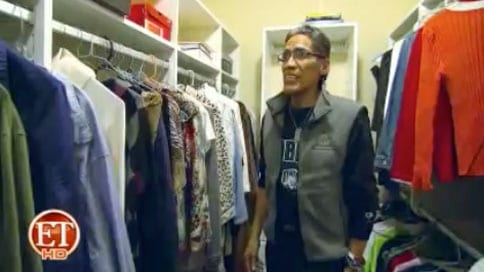 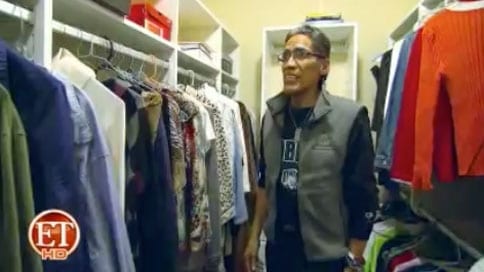 A year ago this week, Ted Williams, the ex-radio announcer from Ohio with the velvety voice who was living on the streets and battling drug and alcohol addictions, got his second chance.Discovered panhandling roadside by the Columbus Dispatch, he became an Internet sensation, eventually landing a voiceover deal for Kraft Macaroni and Cheese. So, how is Ted doing today? 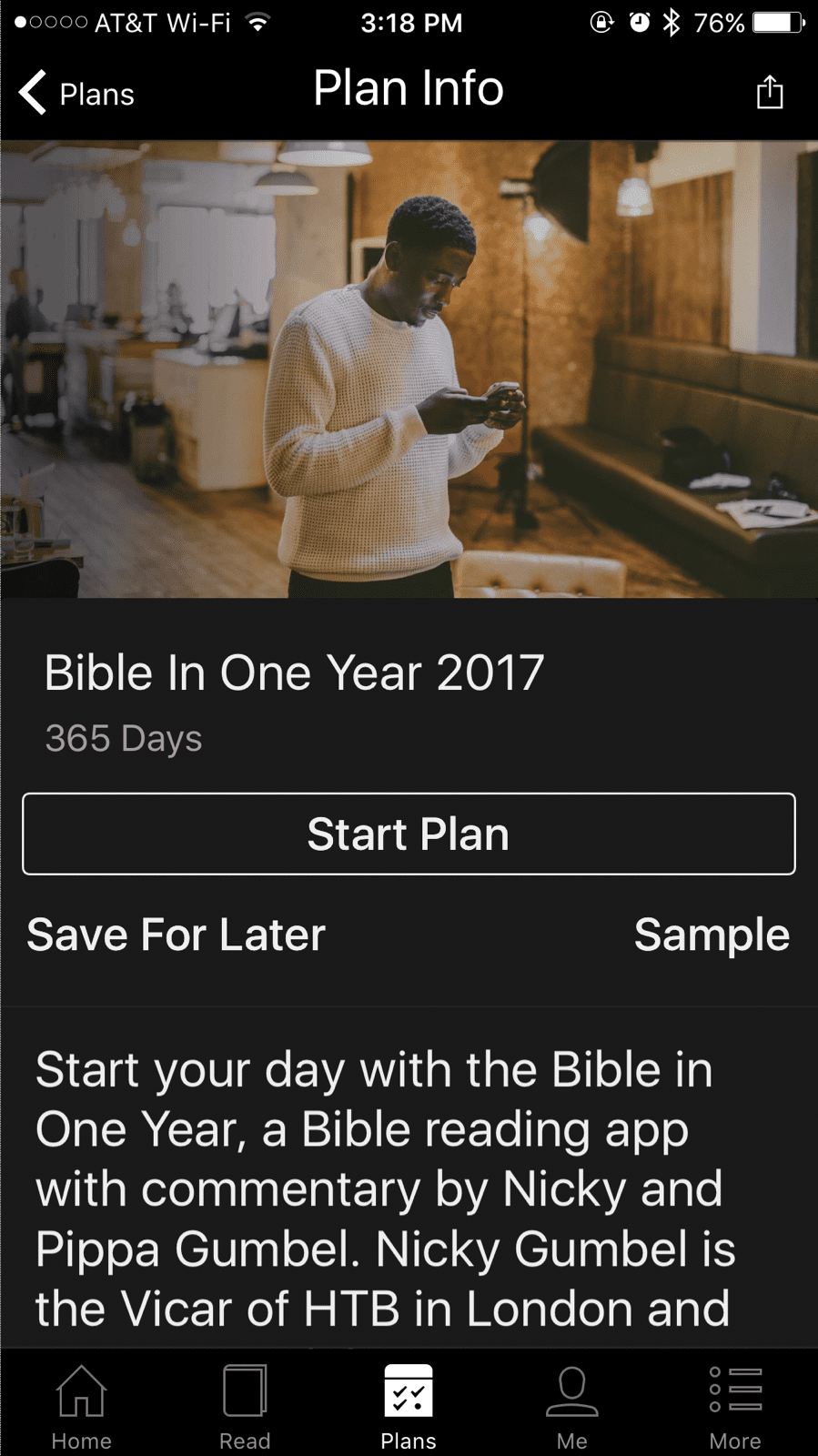 Read through the Bible in 2017 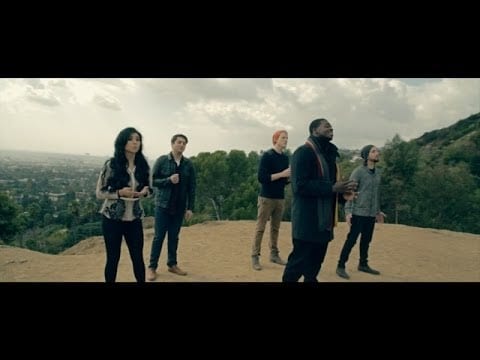 One of the best acapella performances I've ever heard - just amazing.... 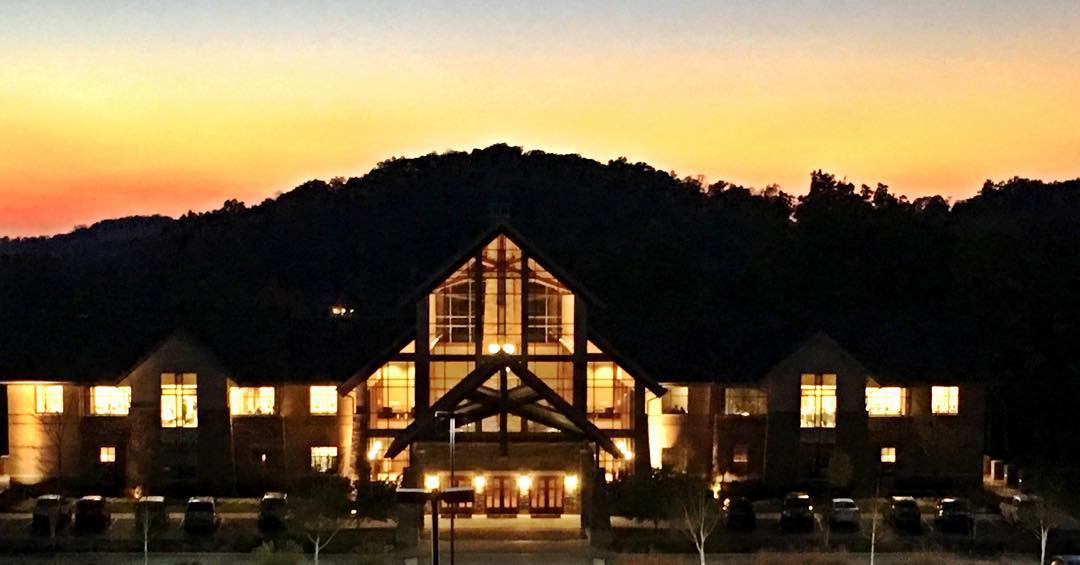 While the kids were in AWANA last wednesday night, I had the opportunity to go for a...