Feel Good!! Here’s The Video Of That High School Runner Crawling Across The Finish Line To Win A State Championship

via businessinsider.com Video via ABC News

During the California high school cross country championship last weekend, 16-year-old Holland Reynolds was in third place when she collapsed just feet from the finish line.

But with the entire meet on the line — and her coach, who has ALS, on the sidelines in a wheelchair — she got to her hands and knees and crawled the remaining distance to the finish the race.

Reynolds finished 37th, but that was enough to get her team the points it needed to win its eighth state championship. And a feel good story for the holidays. (Video via ABC) 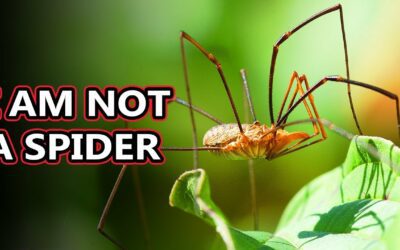 I really did not know this... Always thought the rumor was true that they were the most... 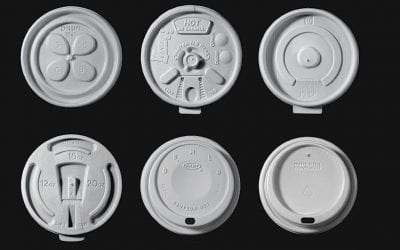 The evolution of the coffee cup lid over time

So interesting! What an amazing history of the design, patents and genius of such an... 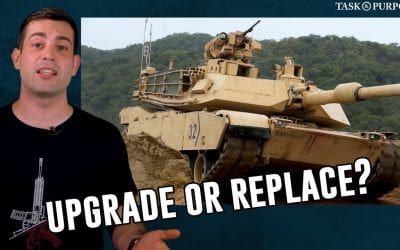 M1A2 Abrams’ Tank New Upgrades Will Blow You Away

It’s great seeing the tank that I spent so much time with in the army get these...