Together with their parents and families, Kristen Lea Peros and Paul Wesley Helmick, happily announce their recent engagement and forthcoming marriage on April 15th, 2006. The bride-to-be is the daughter of Rick & Sue Peros of Ridgeview, West Virginia and the groom-to-be is the son of Roger and Mary Helmick, of St. Albans, West Virginia.

Kristen graduated as class valedictorian from Sherman High School in 1997 and completed her undergraduate degree in Biology at Alderson-Broaddus College where she served as president of the Student Government Association, graduating in 2001. Kristen completed her post-graduate education at West Virginia University School of Medicine receiving her M.D. in May of 2005. Kristen is currently employed as a resident Internal Medicine physician at Charleston Area Medical Center in Charleston, West Virginia.

Paul graduated from St. Albans High School and holds degrees from West Virginia State University in Computer Science and Electronic Engineering. Paul has honorably served in the WV Army National Guard as a Tactical Communications Chief and has managed, owned and operated several high-growth technology companies. He is most acknowledged for being the Co-Founder and President of CityNet, WV’s first Internet service provider, subsequently serving as the President and CEO of the CornerStone Technology Group. Paul was recognized as a 2000 WV ‘Young Gun’ by WV Executive Magazine and awarded the 2004 ‘Who’s Who in WV Business’ by the State Journal. Today Paul manages a portfolio of startup and joint venture companies and is the President of Premier Strategies, a business brokerage and management consulting firm based in Charleston, WV.

Kristen and Paul met in April of 2004 at the Bible Center Church in Charleston and were engaged on the 9th of September 2005. They will celebrate their shared faith and commitment to each other by exchanging wedding vows in the presence of family and friends on Saturday, April the 15th 2006. Their wedding will be held at Berry Hills Country Club in Charleston, WV with a reception immediately following. 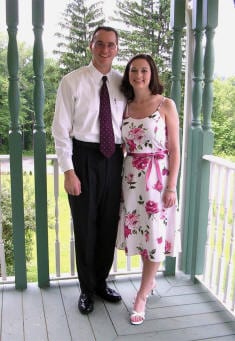 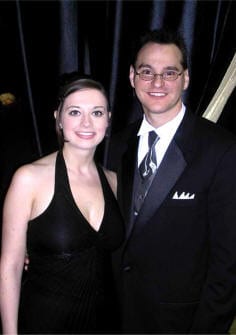 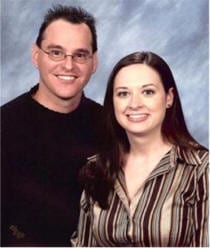