Video Viewing on the Rise: 161M Viewers, 25B Videos 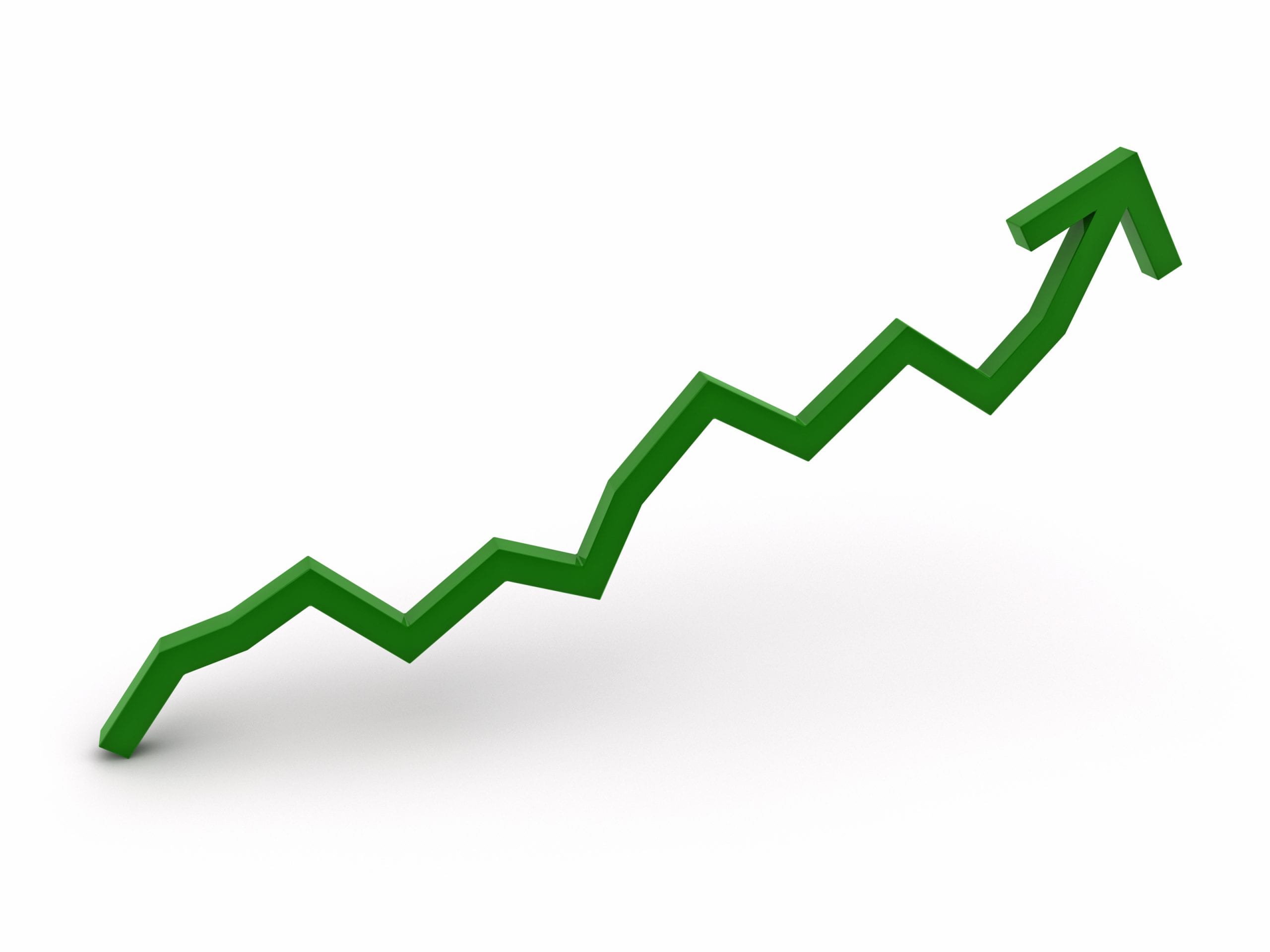 A record-breaking 161 million U.S. viewers watched online video in August 2009, according to data from comScore™s Video Metrix Service, which also revealed that the average viewer watched 582 minutes, or nearly 10 hours, of online video during the month.

August also saw another all-time high for the number of online videos: 25 billion were viewed during the month. Google Sites, including YouTube, accounted for more than 10 billion of these, comScore said (via MarketingVOX).

If your company/brand is not engaging your readers, visitors, prospects and customers with video – you’re a bit behind the curve…

and it’s only going to surge forward faster. Now’s the time to really dive in and learn how to create and deploy inexpensive web-video to help tell and support your story.

The numbers continue to illustrate increasing growth in online video, in the number of viewers, the number of videos viewed and other measures. Figures are up significantly from July 2009, when 1.4 billion videos were viewed, with 8.9 billion of those on Google Sites. In August, comScore estimated that 81.6% of the total U.S. internet audience viewed online video. This represents an increase from 81% in July.

Google Sites surpassed the 10-billion-videos-viewed threshold, and represented 40% of all views online; YouTube.com accounted for 99% of all Google videos viewed. 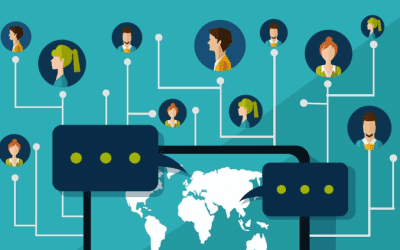 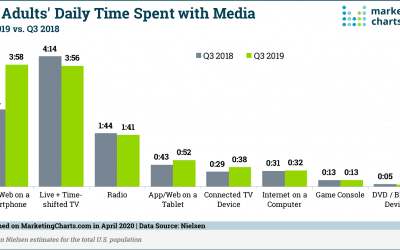 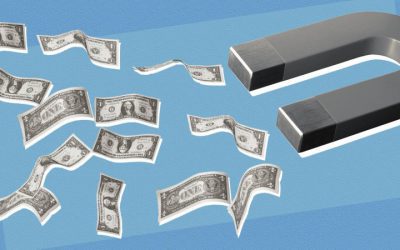